Charles Konowal studied at the Minneapolis School of Art after graduating from high school in 1968 but the US draft system forced him to return to his homeland in Canada. He settled in Vancouver where he continued to pursue a career as an artist for a number of years. But a commission to paint a mural in a private home lead to an unexpected opportunity to explore the world of documentary filmmaking. That chance opportunity changed his career path and since the mid 70’s Charles has journeyed around the world exploring our planet through the art of documentary filmmaking.

View all of our Work

Ain't About The Money 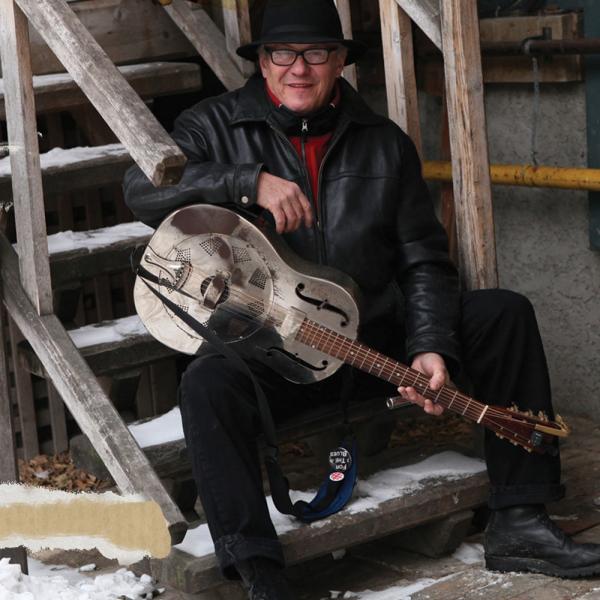 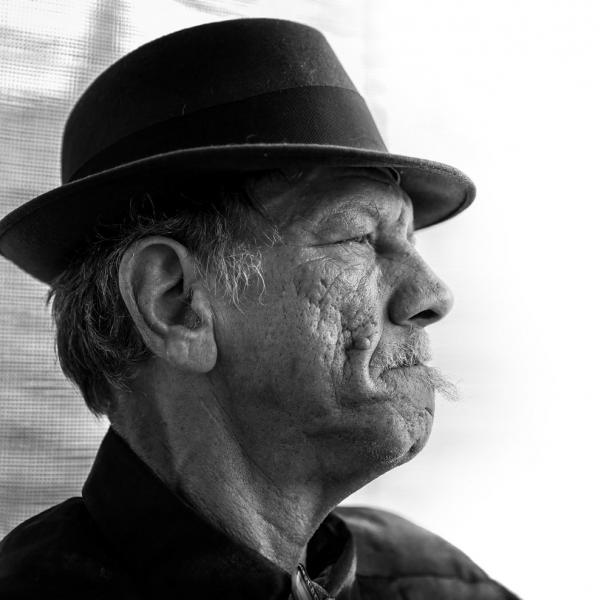 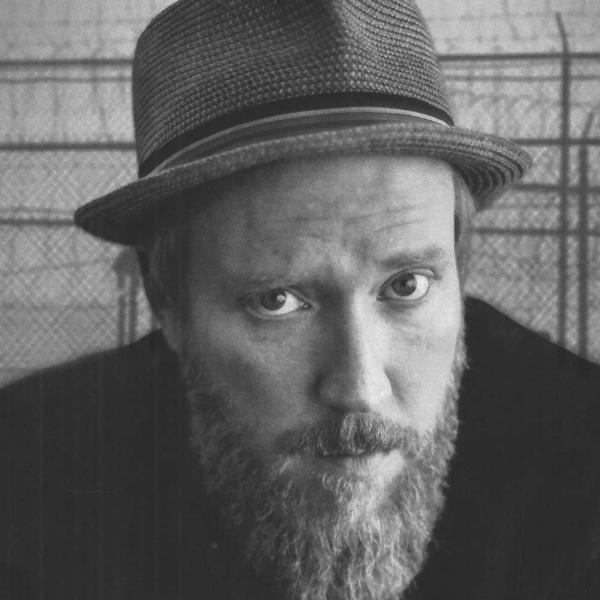 This is a Riot 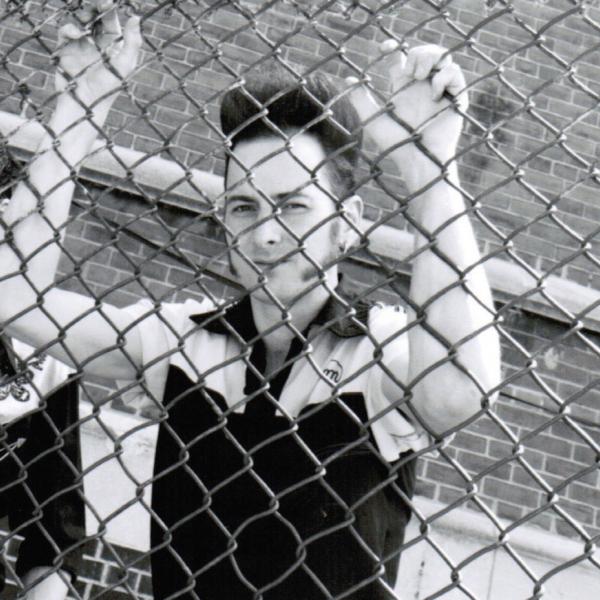 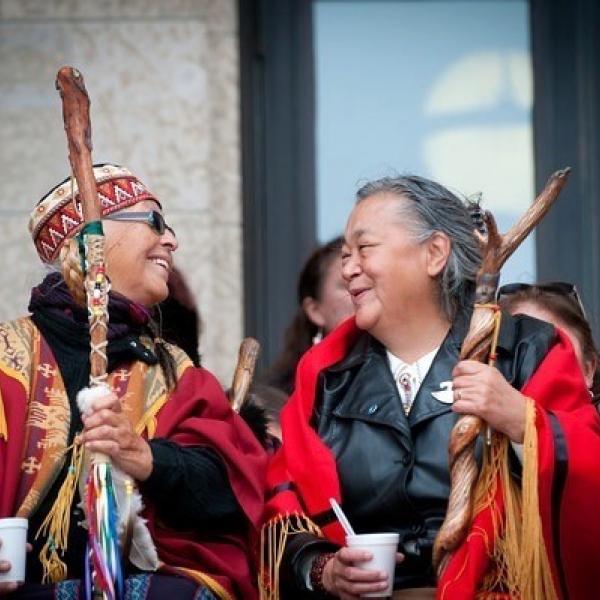